The San Francisco Chronicle told that the young girl was seen lastly on November 13, 2015. She was seen after coming out of a drug rehabilitation center. Lauren Jessie Moses’s sister told that she had left a suicide letter. There was a drug needle seen in the car. The police officials reported that it could be a suicide case. Lauren Jessie Moses have used drugs and was trying to come out of the habit. She could not come out of her addiction, and she has ended up her life by killing her using the drugs. The authorities are checking the parking cameras, and they have found the car has been there in the parking area since last December.

The exact reason for her death is not yet discovered but the police officers doubt that it could be suicide. The suicide note and drug needle serve as evidence to prove that it is a suicide case.

The police officials told that the car had a sunshade and dark colored windows and remained hard for any person to see who is inside.

The police did not suspect any foul play. The surveillance camera showed that woman has parked the car exactly three months ago, and she has got into the backseat of the car.

The car has not moved after the woman went to the backseat. The authorities are investigating the case. The body was found in the decomposing state. The woman was found missing since the incident. 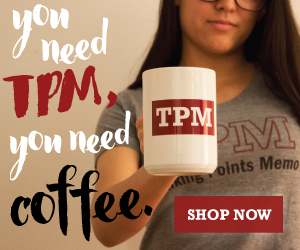